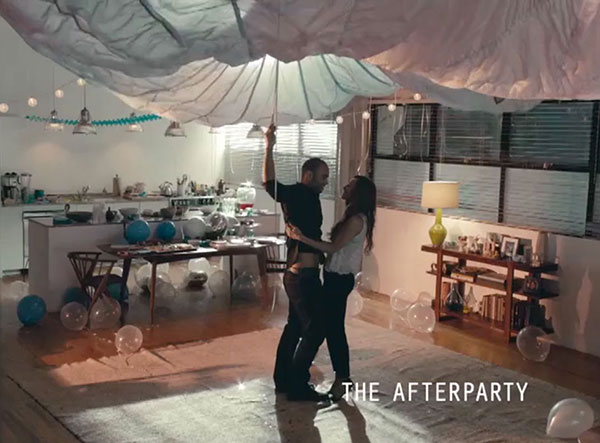 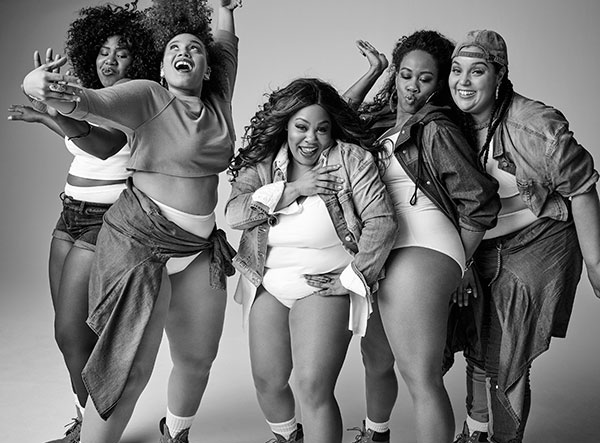 This Body for Lane Bryant by Peggy Sirota Play video 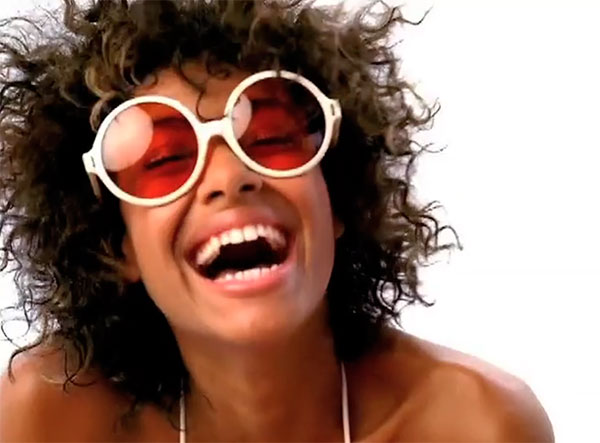 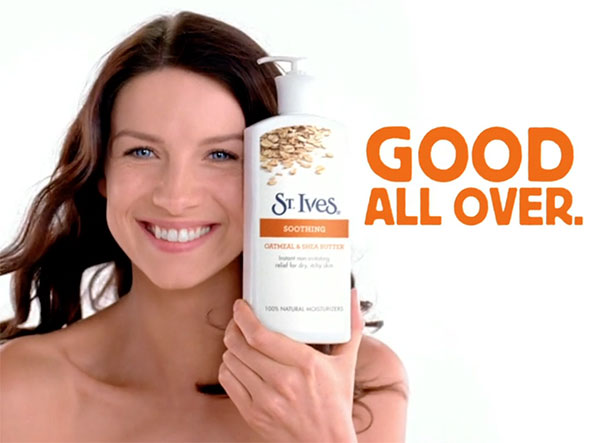 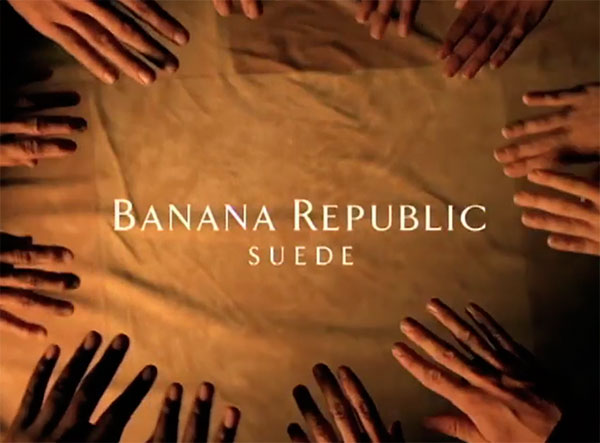 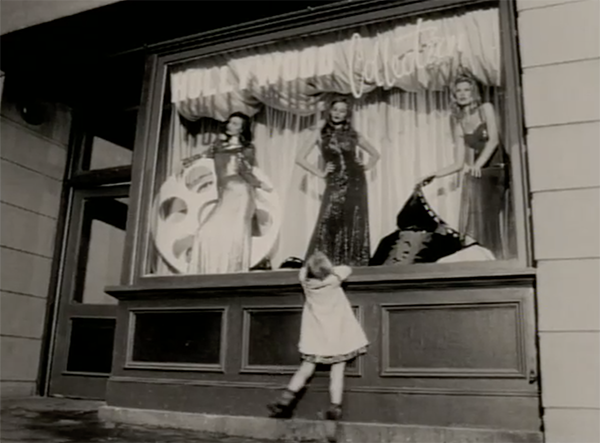 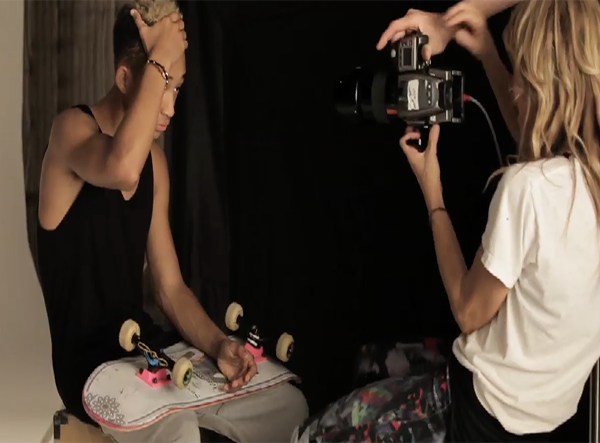 Behind the Scenes - Jayden Smith by Peggy Sirota Play video 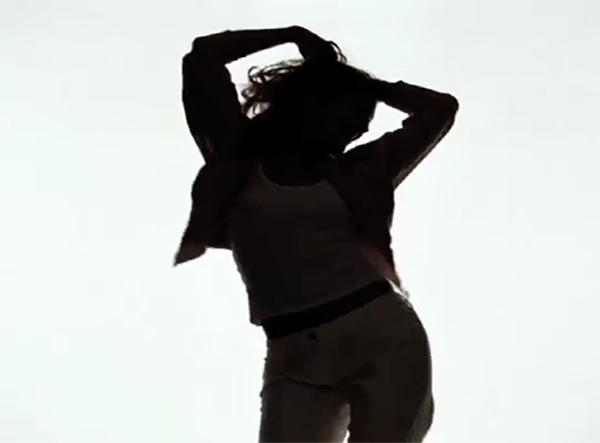 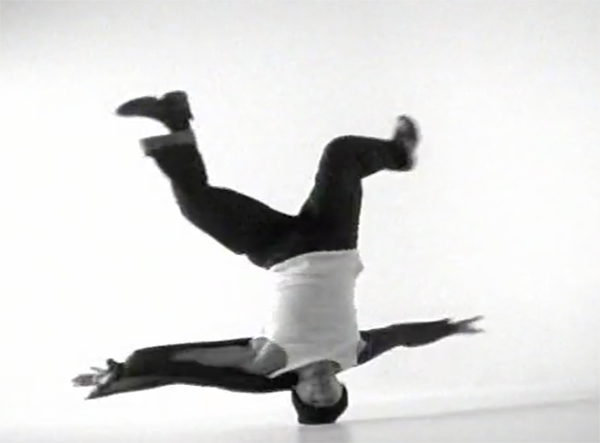 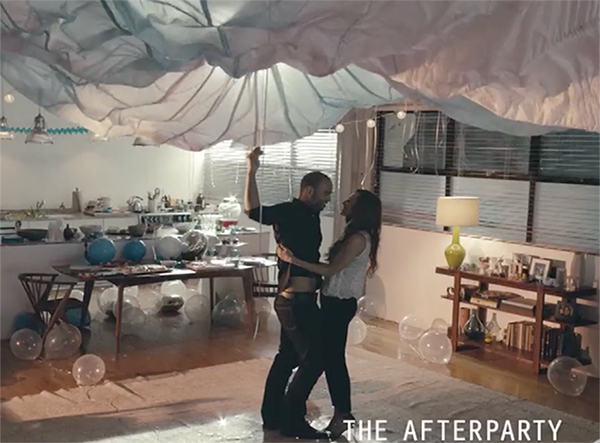 Trojan: The After Party Play video 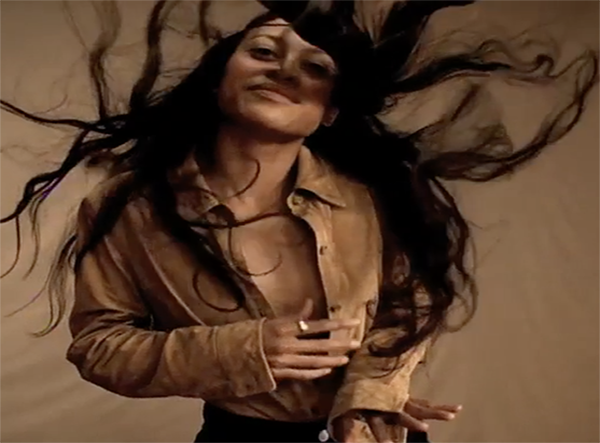 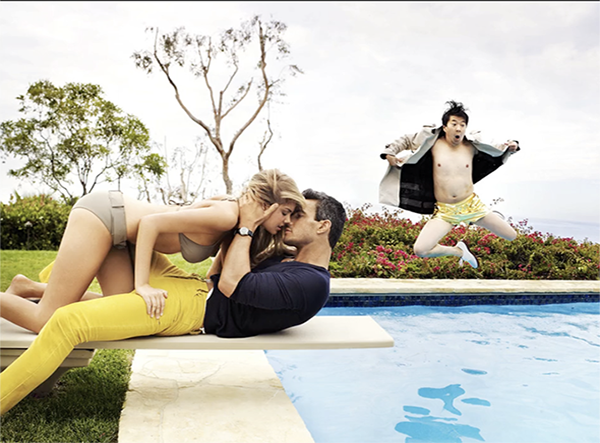 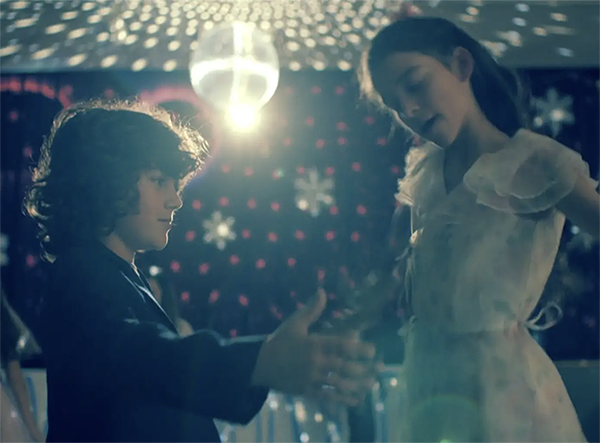 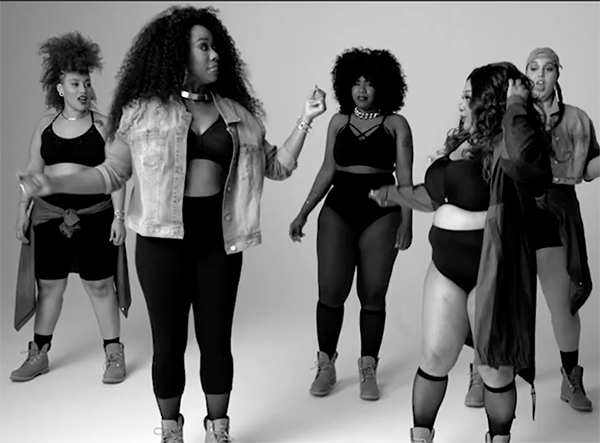 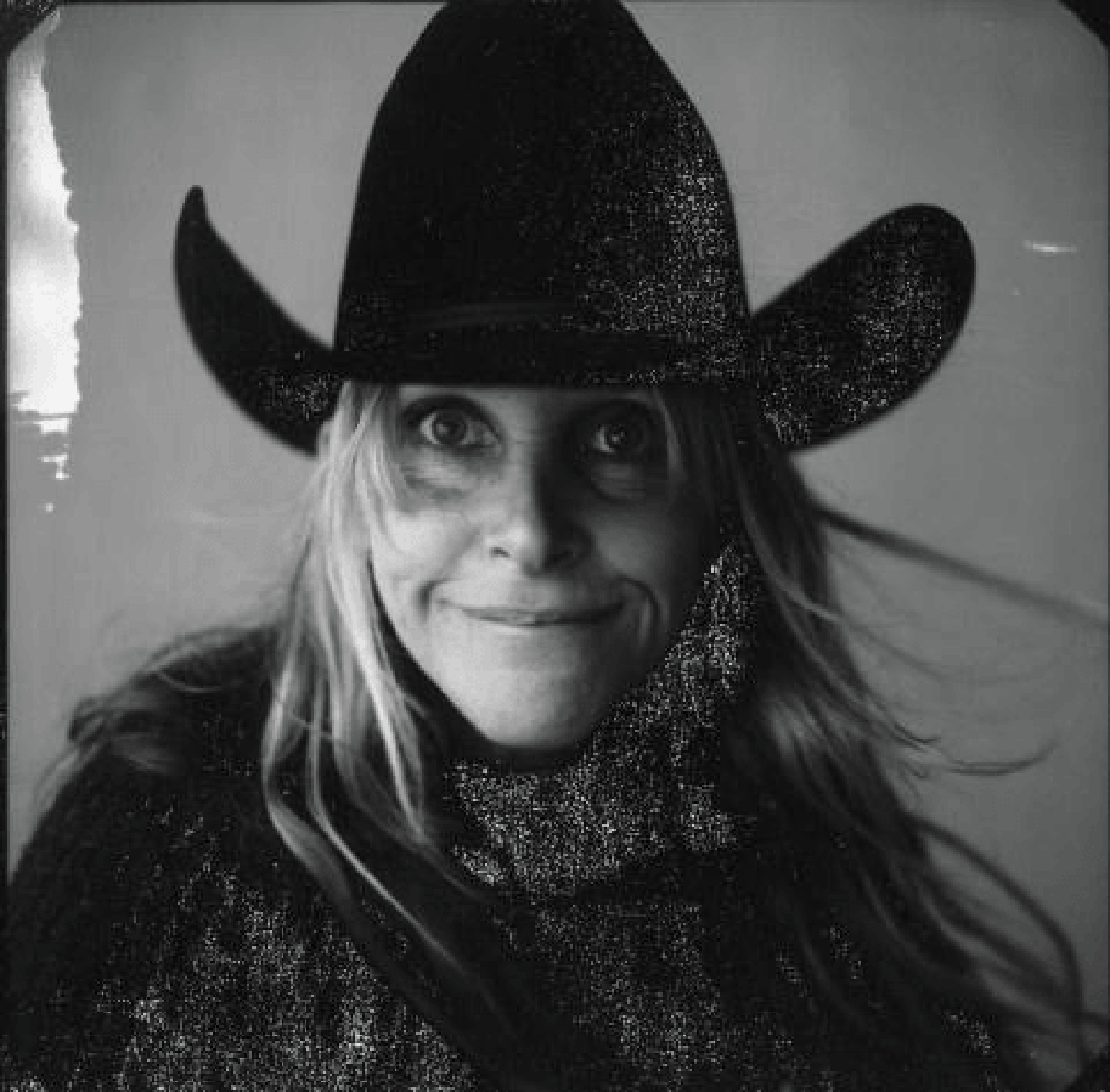 Born in Massachusetts, raised in New York, and based in Los Angeles since the early 80’s, Peggy Sirota taught herself how to use a camera while working at Fred Segal in Hollywood. When she started taking headshots for her actor/model coworkers to make extra money, a career as a photographer was born. In the 30 years since then, Peggy’s become known for her heartfelt, evocative, slice-of-life imagery and her “Elegant Snapshots”. Her candid and emotional images showcase her subjects’ personalities and capture authentic whimsy, playfulness, joy and introspection.

Peggy has photographed some of the most famous personalities in the world and her portraits have graced the covers and pages of GQ, Vanity Fair, Rolling Stone, Esquire, Interview, Italian Vogue, and many others. Her 1988 Volvo ad campaign garnered much attention for its first of its kind integration of lifestyle imagery into automotive advertising, and she started directing television commercials in 1994. In 2000, Peggy’s first book, GUESS WHO? was published by Steidl. An interactive book of celebrity-in-disguise portraits, GUESS WHO? challenges its reader to decipher identity and search for subtext, with all profits going to AIDS Project Los Angeles.