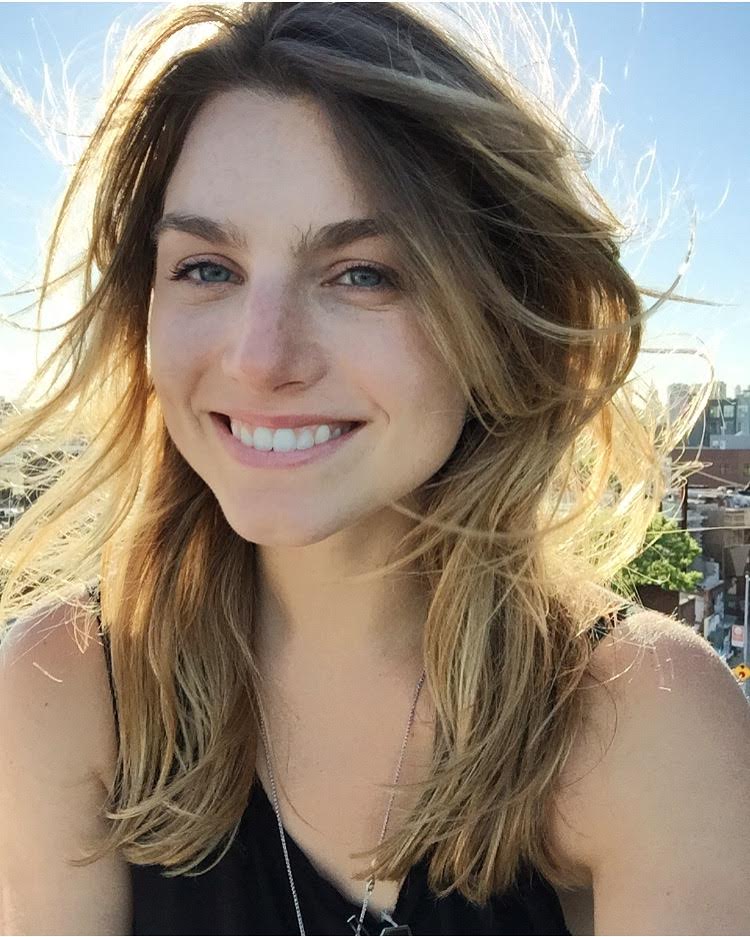 Justice Apple. The two words are meaningful on their own, but together, they name a photographer known for work that bridges the gap between cinematic and temporal moments. Her images create a powerful narrative, capturing the viewer with a connection that’s palpably intimate. Justice has been featured in many major publications; among them are Rolling Stone, Women’s Wear Daily, Interview Magazine, Cosmopolitan, InStyle, and US Weekly.

Justice was born in New York and raised in the Midwest, where she discovered her passion for photography in her late teens. She pursued her dreams at Bard College, where she received a BA in Photography. Justice loves to travel and bring diverse cultural influences to her art. At home, she enjoys the hustle and bustle of New York City from her apartment.